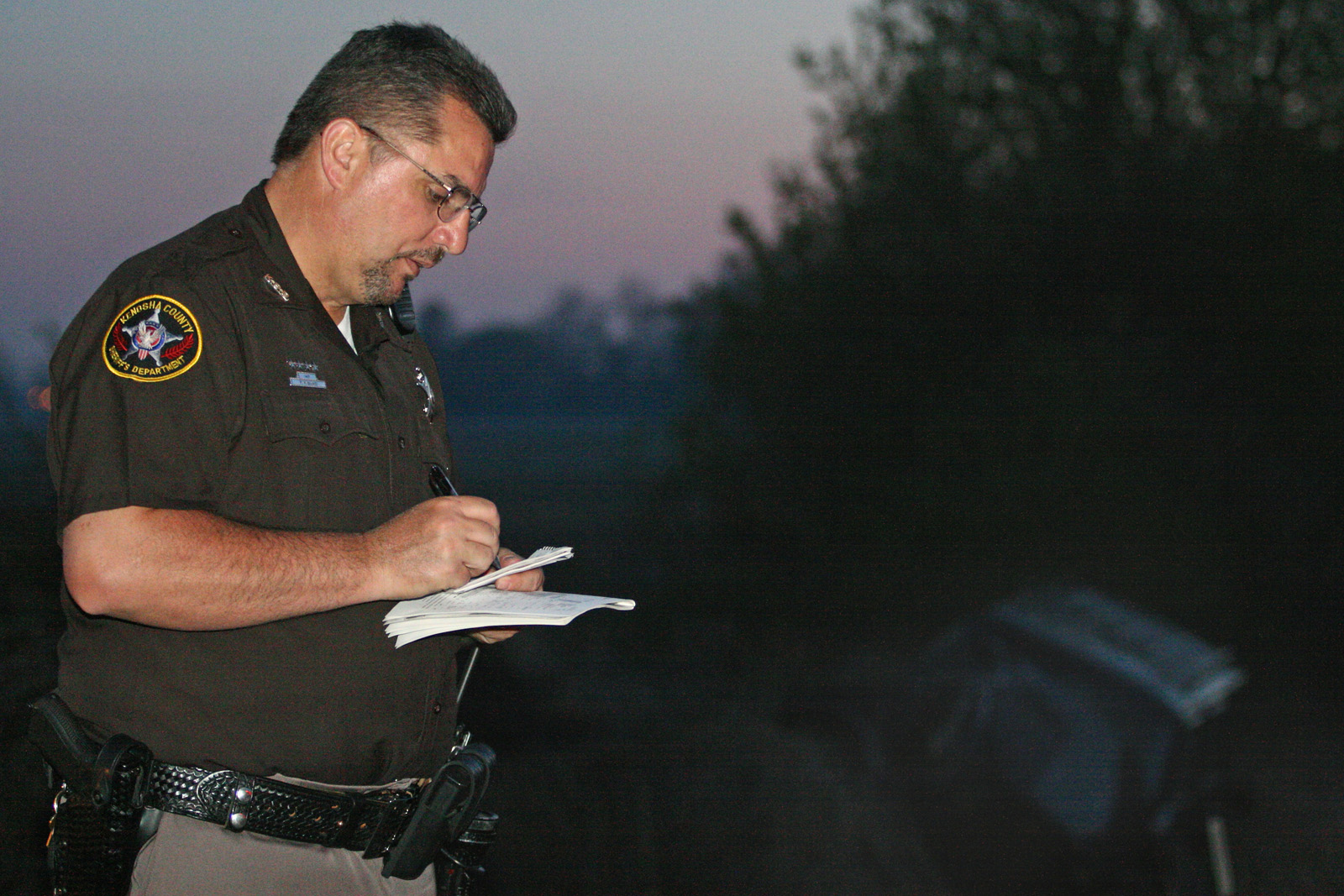 Deputy Frank Fabiano Jr. was born on August 8, 1958 to Frank Sr. and Donna Fabiano in Kenosha, Wisconsin. He attended Kenosha Schools and graduated from Mary D. Bradford High School in 1977. On December 26, 1982, he entered the Marine Corps and served as an MP until he was honorably discharged on November 26, 1986.

On September 5, 1989, Frank was appointed a deputy sheriff for the Kenosha County Sheriff’s Department. After his initial training, Frank was assigned to the third shift Patrol Division where he served with distinction until his untimely passing.

Deputy Fabiano married his wife Amy on September 12, 1992. Deputy Fabiano is survived by his wife, his 8-year-old daughter Angelina, both of his parents, his brother Dominick and his sister Debbie. He will be sorely missed by all who knew him.

There are two memorial funds set up for the Fabiano family. Those who wish to give to the family may make donations to: