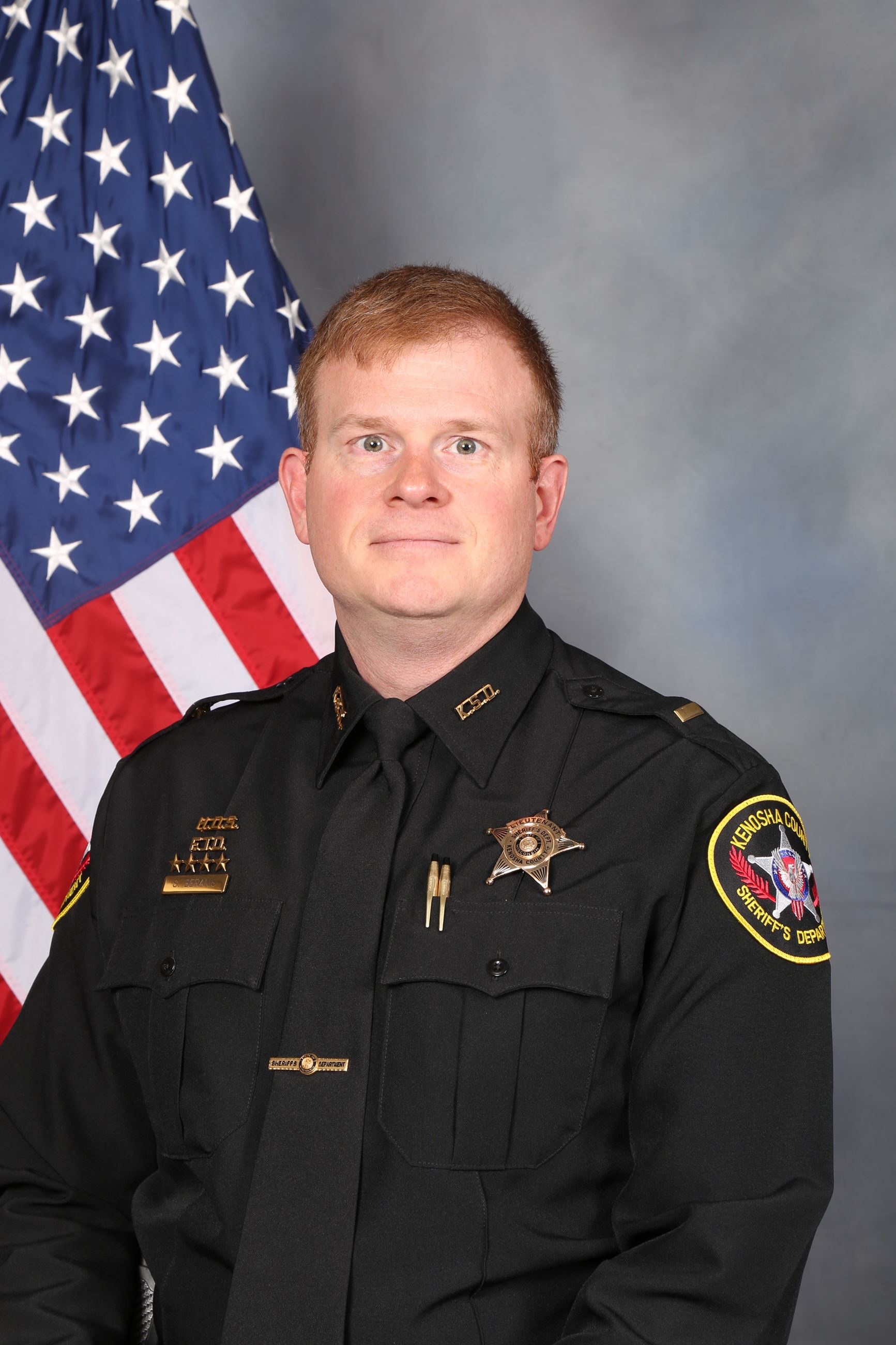 He was again promoted to Lieutenant in 2017.  He remained on second shift patrol as commander of the shift until 2021, when he was assigned to the KCDC as the facility administrator.  Captain Beranis is also the commander of the Kenosha County Bomb Squad.

Captain Beranis stated that he is excited to be part of Sheriff Zoerner’s command staff and is looking forward to his new assignment as Captain of Detentions, which is the biggest division of the sheriff’s department.