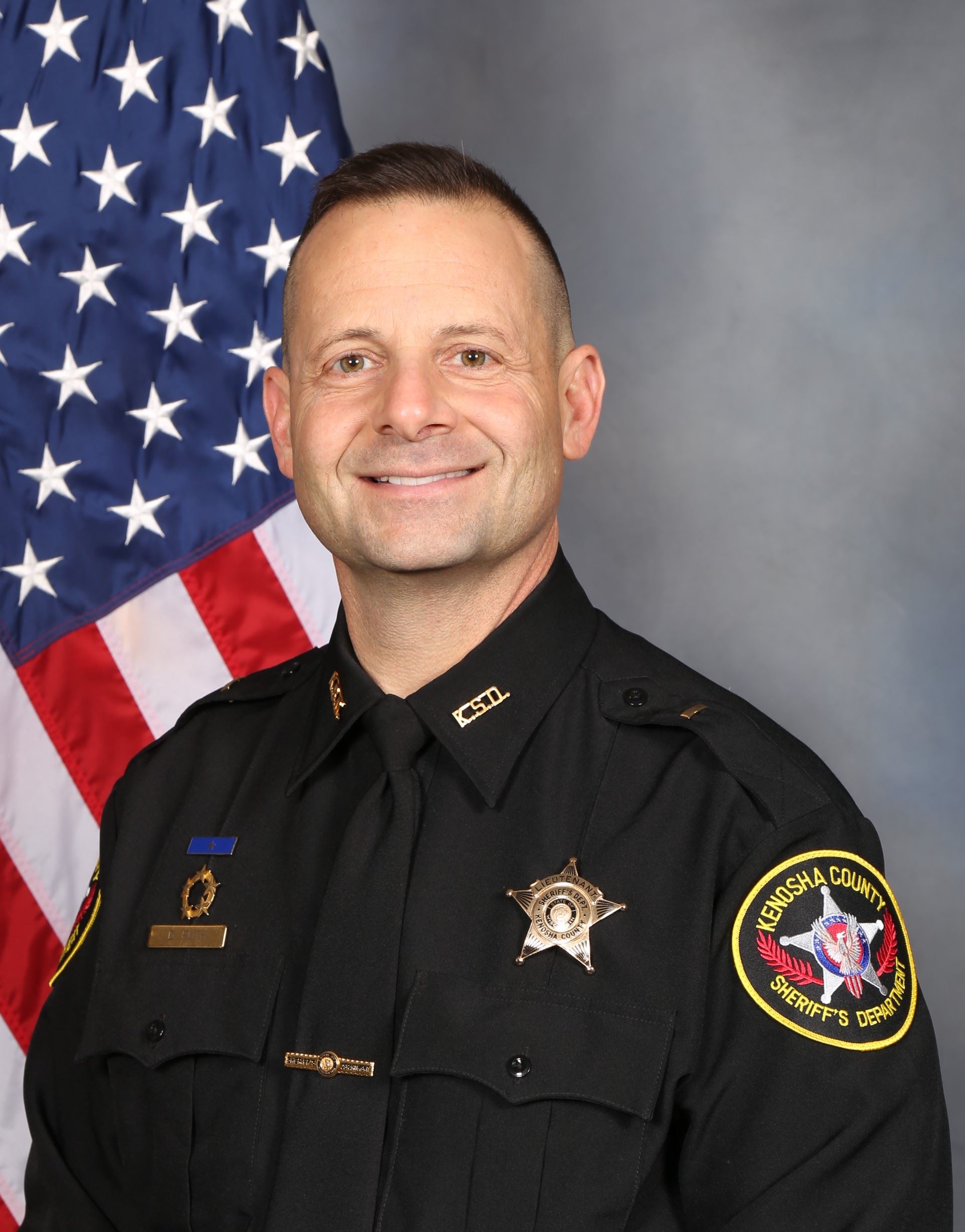 Captain Daniel Ruth was hired as a Deputy Sheriff by the Kenosha County Sheriff's Department in September of 1996. Captain Ruth was born and raised in Lake County, Illinois, attending Zion-Benton Township High School. After High School, Captain Ruth attended the College of Lake County where he received an Associate of Science Degree, and later attended the University of Wisconsin-Stevens Point and earned a Bachelor's Degree.

In his early career he was assigned to the Operations Division, working as a Patrol Deputy from 1996 to 2006. Most of this was spent on third shift, however he had the opportunity to work on all three patrol shifts. He was trained as a Field Training Officer, Level Three Accident Investigator and Evidence Technician. In addition, Captain Ruth became a member of the Kenosha County Sheriff's Tactical Response Team (SWAT) in March of 1998 where he received extensive tactical training. Ruth also attended the American Sniper School in Rockford, Illinois, and then served as a Tactical Team Sniper from 2003 to December 2017.

Captain Ruth was promoted to Detective in March of 2006. He attended the two-week Wisconsin Department of Criminal Investigations Death Investigation School in May 2006. Captain Ruth served as detective from 2006 to November of 2012, and during this time was the lead and/or assisted in the management of several homicide and death investigations, among other crimes.

Captain Ruth was promoted to the rank fo Sergeant in November of 2012, and served as a Third Shift Patrol Supervisor until November of 2014. In September of 2012, Captain Ruth was awarded the Silver Star for his efforts in evacuating the residents of a burning apartment building while on patrol. He later served as the Public Information Officer for the Sheriff's Department from November 2014 until August 2016, during which time he became a graduate of Leadership in Police Organizations in 2015.

In 2016 Captain Ruth was promoted to the rank of Lieutenant where he initially served as a First Shift Patrol Supervisor before being assigned to the Detentions Division as the Pre-Trial Facility Administrator until 2018. During this time he managed the remodeling of the Jail intake area to accommodate a state-of-the-art body scanning x-ray device.

Captain Ruth was promoted to the rank of Captain in July 2021 and was assigned to the Detentions Division, where he is currently serving.