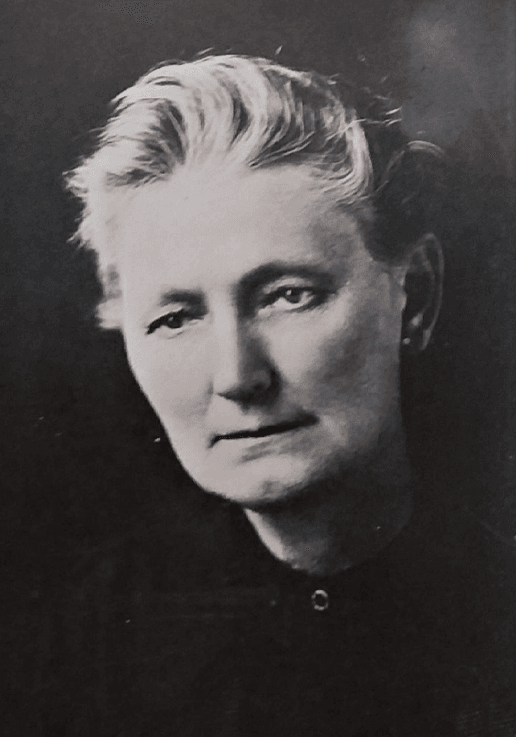 Minnie Schenning was a member of the Kenosha County Equal Suffrage League and was a delegate to the state convention in 1915. She also was the township chairman for the league that year for Silver Lake.

William’s father, Fredrick W. Schenning, bought a farm and brought his family to Salem, Wisconsin, in 1866, when William was nine years old.

He and his brothers, Frederick H. and Albert, worked the farm with their father.

William and his brother Frederick platted the town site of Silver Lake which consists of part of the old Schenning farm.

William and his father worked the farm together until his Frederick Schenning’s death on December 21, 1902.

That is when Minnie found out the hard truth about woman’s life without women’s rights.

By 1916, Minnie purchased Albert’s interests in the farm and she and her sons then owned 204 acres of the original, larger homestead.