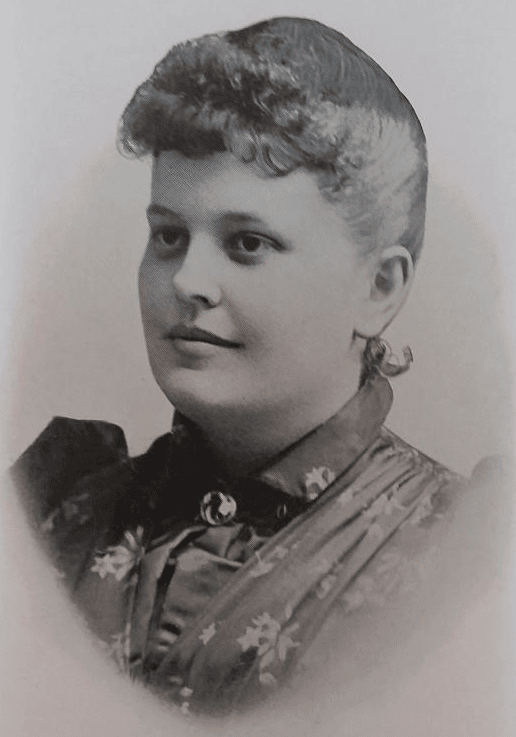 Florence Shumway was born in July 3, 1854, in Lake County, Illinois, the daughter of Frank and Laura (Mixer) Shumway, pioneers in Lake County.

She married Salem Township native Frank G. Kingman on December 31, 1876, and made her home with him on his Salem homestead.

Florence was 60 years old the first time she voted in a federal election in 1920.